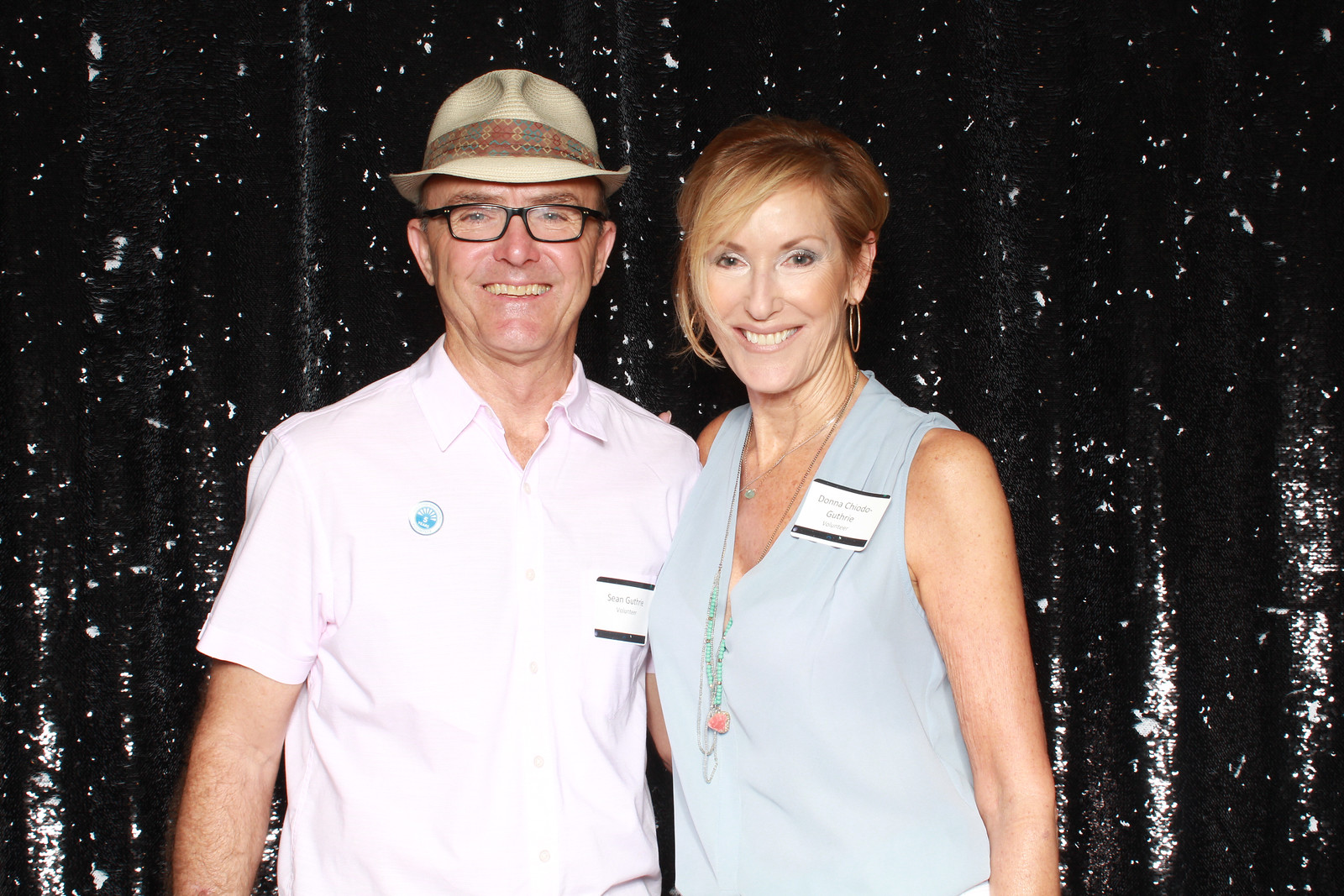 Pictured: Sean with his wife Donna Chiodo-Guthrie who is a BCHD MoveWell Volunteer

Within minutes of meeting Sean Guthrie it was very clear that he is a highly capable, successful person who makes things happen in the community. For all of you who recognize how the Harbor Drive bike path links Hermosa Beach and Redondo Beach, you have Sean and Beach Cities Health District's (BCHD) Livability Committee to thank!

Although he was born in New York, Sean has lived in the South Bay for 55 years. He fondly remembers the early years when there was more of a social, community feeling; “people walked or cycled around their neighborhood and students including myself always walked or cycled to school.” It was with this in mind that Sean got involved with the Livability Committee at BCHD, working towards a more social and healthy community.

Having grown up in Manhattan Beach, and later moving to Hermosa Beach and Redondo Beach, Sean has always seen the three cities as one community, but for everyone, the wall at the end of the Hermosa Beach Strand was a very definite division; separating Redondo Beach from the other two Beach Cities.

As one of the original developers of King Harbor 40 years ago, Sean’s father envisioned a separated bike path along Harbor Drive to link the Hermosa Beach Strand with Redondo Beach’s Harbor-Pier area. So, when Sean joined the Livability Committee in 2012, he helped successfully turn that vision into a reality. In addition to the wall coming down, Sean commissioned two local artists to install ocean themed mosaic tile murals on Harbor Drive to further beautify the new bike path.

Sean and BCHD’s Livability Committee continue to campaign to get people out of their cars and back to walking and cycling. “We are always pushing for bike paths and lanes wherever there is space; it’s about making people healthier and safer,” explains Sean.

When not working to achieve such significant improvements in the Beach Cities, Sean finds time for cycling, walking and basketball and maintains his involvement in running King Harbor Marina. His supervisor, BCHD's Senior Policy Analyst, Jacqueline Sun, describes Sean as, “a very consistent member of our committee who brings a lot of great insight and passion to his role. He truly wants to improve his community and it's demonstrated through his dedication and participation.”