Blue Zones Project® by Sharecare, in partnership with Beach Cities Health District, is a community-wide approach to creating healthier and more productive citizens. It uses permanent, evidence-based environmental and policy changes to motivate residents to adopt and maintain healthier lifestyles.

About Blue Zones Project
What if generations of people could live longer, healthier, happier lives? What if it wasn't so hard to do because their surroundings made it easy? Leveraging secrets discovered in Blue Zones® around the world — rare longevity hotspots — Blue Zones Project is helping transform communities across the U.S. into areas where the healthy choice is easy and people live longer with a higher quality of life.

What is the Gallup National Health & Well-being Index and what has it discovered about the Blue Zones Project?
The Gallup National Health and Well-Being Index provides an in-depth, nearly real-time view of Americans' well-being. Having an awareness of U.S. residents' well-being provides unmatched insights into people at the community, state, and national levels. The Well-Being Index measures Americans' perceptions of their lives and their daily experiences through five interrelated elements that make up well-being: sense of purpose, social relationships, financial security, relationship to community, and physical health.
Statement by Dan Witters, Research Director of the Gallup National Health and Well-Being Index (WBI):
The Blue Zones Project paradigm demonstrates to us that you don’t have to be familiar or directly involved to see improvement in your well-being. Since 2010, the adult population of the Beach Cities, regardless of whether or not they have heard of the Blue Zones Project or involved themselves in its activities, have had significant improvement in many aspects of well-being and at levels that have often greatly exceeded changes in the same metrics at the state or national levels.
The Blue Zones Project can have a positive impact on people who may not necessarily be familiar with it. The key is that it surrounds people with healthy options — healthy menu items at local restaurants, policies that create infrastructures for active lifestyles like bike paths and walkways, and community programming to offer people opportunities to connect with others and find their life’s purpose.
Residents of the Beach Cities – Hermosa Beach, Manhattan Beach and Redondo Beach – have been impacted by the events of the last two years. The WBI detected that large majorities of residents in the Beach Cities have experienced increased stress due to the pandemic, economic shutdowns and protests and civil unrest related to racial injustice.
However, they also experienced a significant increase in their well-being scores since 2015. Further, the WBI found that Beach Cities residents who engaged with the Blue Zones Project®, a community health initiative implemented by Beach Cities Health District, have greater well-being overall. This pattern has been observed in every Blue Zones Community® in which the analysis was conducted, including Fort Worth, Texas, Hawaii and Klamath Falls, Oregon.
READ THE FULL MEMO
A Blueprint for Living Longer, Better® in the U.S.
A growing number of U.S. cities are adopting the secrets of longevity discovered in Blue Zones around the world. Discover how these neighbors, teachers, community leaders and people just like you are transforming where they live, work, learn and play so healthy choices are becoming easy for everyone in the community. Learn more here.
*The Well-Being Index has been known as the Gallup National Health and Well-Being Index since 2019. 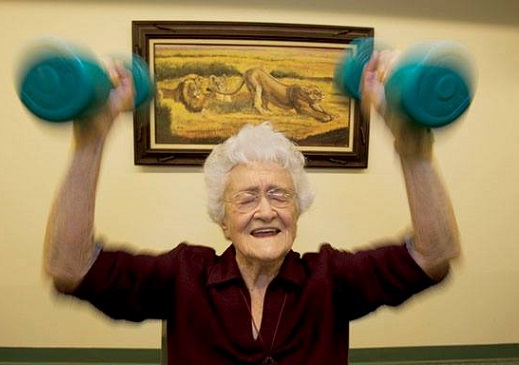 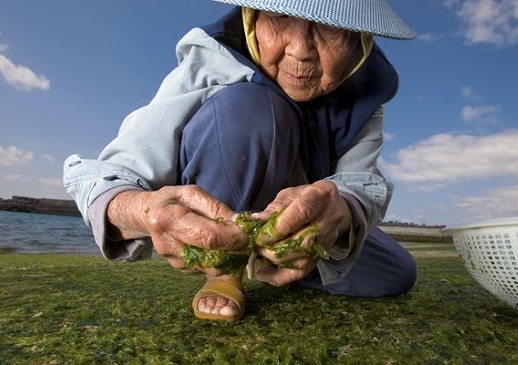 People in the Blue Zones reach age 100 at 10 times the average rate. What's their secret? 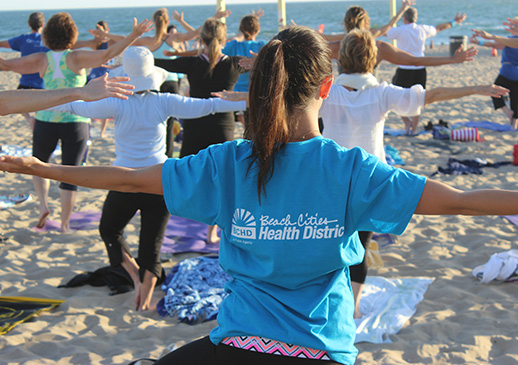 The cities of Hermosa Beach, Manhattan Beach and Redondo Beach are prioritizing policies that help make the healthy choice the easy choice.