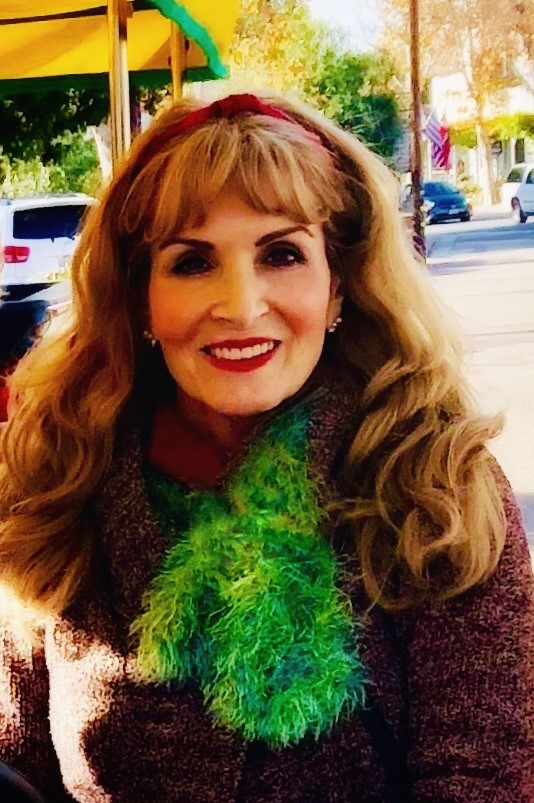 Our Spotlight this month shines on a remarkable lady, Colleen Otash, a member of the Power 9 Programs Committee for Beach Cities Health District’s (BCHD) Blue Zones Project®. During our conversation, Colleen mentioned a phenomenon that’s ever too common in the Beach Cities, but is seldom discussed; “despite living in relatively wealthy communities, we are lonely communities,” she explained. “Today too many people live next door to each other but rarely speak.”

Colleen’s journey with the Power 9 Programs Committee started when she recognized the alarming trend of isolation among Americans; according to a survey by the Kaiser Family Foundation and The Economist, "1 in 5 Americans always or often feel lonely or socially isolated, including many whose health, relationships and work suffer as a result."

It was at this time back in 2010 that BCHD joined forces with Blue Zones Project, a community well-being improvement initiative designed to help people lead longer, better lives by making healthy choices easier.

BCHD’s Blue Zones Project highlights nine commonalities of the world’s longest-lived people, called the Power 9 Principles®. One of the principles, Right Tribe, focuses on having a strong social network that supports a healthy lifestyle. In Okinawa, they call these networks ‘Moais’ or groups of friends that commit to each other for life.

As part of BCHD’s implementation of the Blue Zones Project, the district launched its own Moai® program to help spark social connections centered around healthy habits, like physical activity or healthy eating.
Colleen remembers, “There were about 10-15 walking groups being formed and I found one that was a good fit for me in terms of the time of day that they wanted to walk and distances. Nine years later, twice a week, I still walk with the group and cherish the friends I meet.”

In 2014 Colleen set up the ‘Vegan Potluck’ moai. Each month one member hosts the dinner and the others arrive with vegan food. “For those who have reservations about how they’ll fit in, my role is to help them realize that everyone is welcome,” said Colleen. “Someone may not know what to bring to a vegan potluck night, I tell them ‘just bring a salad!’ The groups aren’t all about walking or sharing food, they are mostly about forming healthy connections and hearing each other’s stories.”

We finished our chat with Colleen declaring that getting involved with the Blue Zones Project has been the best decision she’s made.

Blue Zone’s director Lauren Nakano adds, “Colleen is an amazing Blue Zones Project Ambassador for many reasons. She has grown her Potluck Moai in a very impressive way because she is welcoming, creative and fun in how she encourages people to get involved. She is generous with her time and talents, and most importantly, Colleen treats people with great kindness; she has a way of engaging people that is genuine, meaningful and makes them feel special.”

The life expectancy of an American born today averages 78.2 years and yet last year, over 70,000 Americans reached their 100th birthday. If I was a betting woman, I would put my money on Colleen being one of those centenarians.

Interested in starting your own Moai? Visit bchd.org/moai to learn how!