From Volunteer to Employee
Monday, August 20, 2018 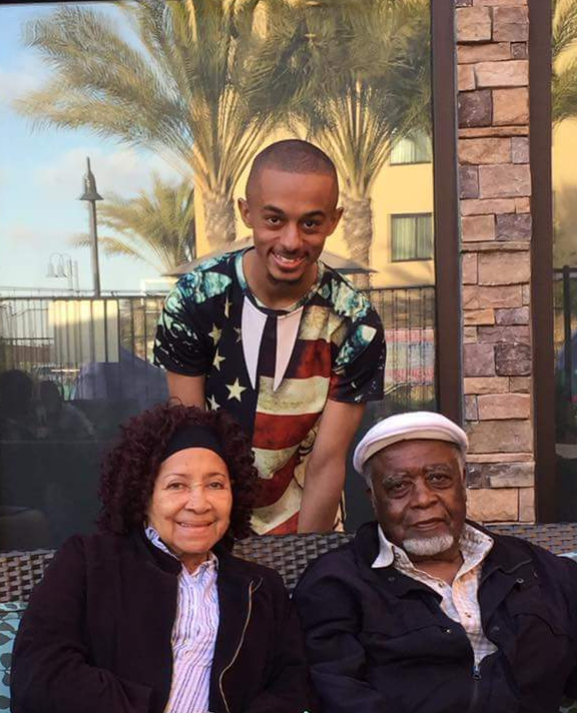 Through his involvement with the EVOLVE program, a course designed to teach valuable job skills to young adults with learning disabilities, Jared Heard learned about AdventurePlex, where he started as a volunteer before working his way up to part-time staff member.

Born and raised in Hawthorne, California, Jared was no stranger to the Beach Cities. The middle child of nine, he grew up surrounded by others. After graduating in 2014, Jared started to look for employment opportunities but was having a hard time finding a job.

With the help of his grandmother, Jared learned about the programs offered at EVOLVE and he soon became involved with them. Jared explained, “The people who run EVOLVE helped” and they led Jared to AdventurePlex, where he began as a volunteer in January of 2018. Six months later, Jared was promoted to part-time staff member, working three shifts a week. Though he works in both playrooms, helping and monitoring the children, his favorite is the younger playroom because he “enjoys seeing the little kids play” and have a good time.

Jared enjoys his time at AdventurePlex, including working with the great team behind the scenes. AdventurePlex Supervisor, Jasmine Morales, enjoys working with Jared too. “Jared has grown a lot from working as a volunteer. He is very attentive with the children and customers. He does a fantastic job in greeting customers as they enter the play area and in Toddler Town he works with the children to complete the grocery list and will assist them in putting the groceries away. Working with Jared has been great!”

Though he no longer is a volunteer, Jared does have a few words of advice for those thinking about doing it: “It will be a good place to meet new people.” Jared’s next goal is to work the summer camp, with long-term goals of working in management while still working with children. “They are fun to be around and they’re outgoing while I’m not.” But when Jared isn’t working at AdventurePlex, he can be found playing basketball at the park.