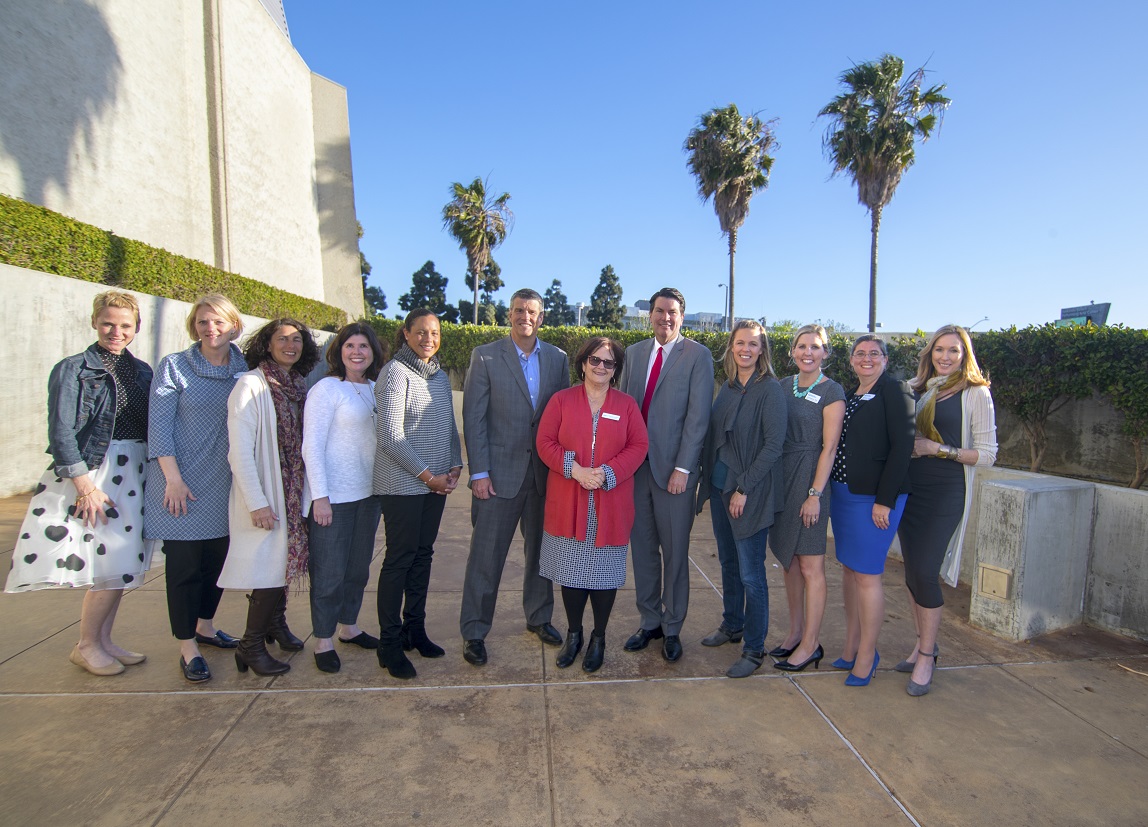 It’s not easy being a teenager.  Never has been.

Way beyond oily skin and the first experience with heartbreak, there’s angst about tobacco, drug and alcohol use, bullying from peers, going through puberty and learning about sex, the battle to simply fit in, and parents who “just don’t get it.”

The degree of these societal and parental pressures has differed from one young and restless generation to the next, but some significant indicators reveal it’s actually getting tougher to be a teen.  In addition to the usual travails, now toss in cyberbullying, not having enough Instagram, Snapchat or Facebook “likes” (seriously, a real problem everywhere), FOMO, college entrance requirements tightening and campus gun violence.  What used to be an “Ozzie and Harriett” who-should-I take-to-the-prom world is becoming “13 Reasons Why” reality.

So how are Hermosa, Manhattan and Redondo Beach teens handling the bumpy passage to adulthood?  A recent California Healthy Kids Survey (link) examined student mental health throughout California and found Beach Cities kids, in many ways, are struggling more to move beyond adolescence than their statewide peers.

According to the survey, when compared to students throughout California, Beach Cities teens report:

“For more than a decade, BCHD has had success supporting schools in their efforts to promote physical health,” says BCHD CEO Tom Bakaly.  “Over the last year, though, we’ve expanded our scope to provide programs and services that promote student mental health. The pressures and stress of teen life are real and multiplying in our backyard and across the country. And alarmingly, we’re seeing these pressures being expressed by students through detrimental behaviors like substance use.”

The Centers for Disease Control and Prevention reports suicide is the second-leading cause of death for ages 10-24, with 157,000 young people now treated annually for self-inflicted wounds.

“It’s contact-based, reality education,” says Bakaly.  “The Series is designed to help parents have some difficult conversations with their kids.  They have to be aware and involved.  They have to be the best parent, not the best friend.”

In May, BCHD will convene the State of Youth’s Health: Stress & Substance Use Summit, bringing the community together for a conversation on how to address mental health concerns in the student population.

“One of our highest priorities is to create an environment that encourages health, balance and resilience for students,” said Dr. Michael Matthews, superintendent at Manhattan Beach Unified School District.  “When teachers, counselors, parents, administrators and board members work together to prioritize the social-emotional wellness of every student, we give them the tools to succeed at school … and at life."