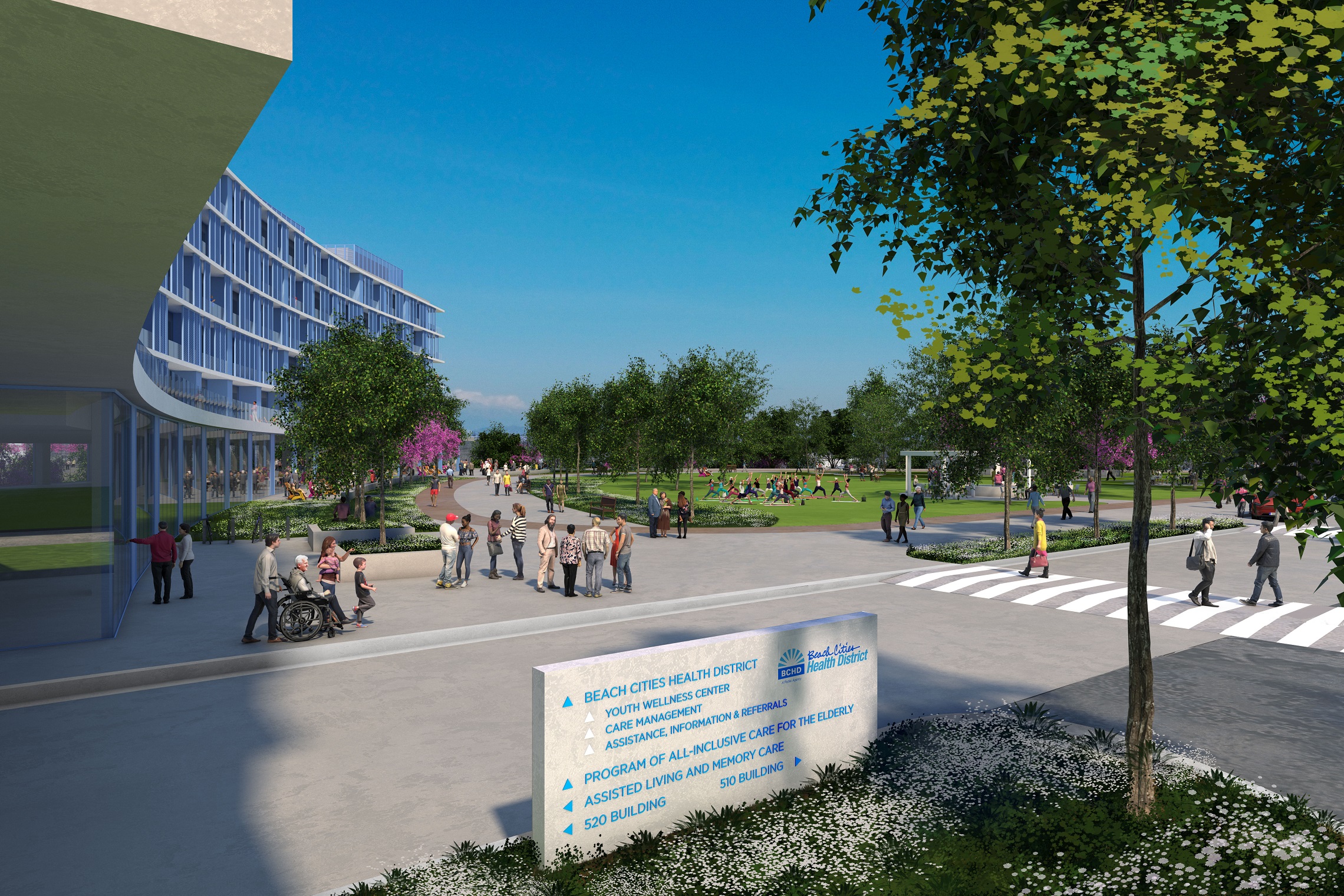 The vote was taken during the Board Meeting Wed., Sept. 8 and was 5-0 in favor of certification, coming after two and a half hours of presentations, public comments and deliberations. More than 300 public comments and responses were included in the 1,778-page Final EIR.

Next steps for the project include a review of the proposed plan and the six alternatives that were analyzed in the EIR. This process will include continued community outreach and trade-off discussions, public surveys, committee meetings and BCHD’s Strategic Planning meeting in October.

“Completing this very comprehensive EIR process is an important milestone for this project, and we appreciate the public’s active involvement. The proposed campus concept is a product of the community’s ideas gathered through the extensive community engagement process the BCHD Board insisted upon,” says BCHD CEO Tom Bakaly. “Our Beach Cities community has put a tremendous amount of time, energy and research into this report, which will help guide much of the work ahead of us.”

The proposed plan and alternatives are a direct reflection of community input, with design and planning documents revised twice since the public project discourse began in 2017. Public input resulted in the addition of open space, proposed structures were redesigned and shifted away from neighbors, and construction time was drastically reduced.

To learn more about the Healthy Living Campus, visit bchdcampus.org.

Adults + Older Adults
In the News