The alcohol retail density in the Beach Cities is higher than that of other cities in Los Angeles County. This means a higher number of alcohol retail outlets, which increases the access, acceptability and potential consumption of alcohol in both youth and adults. Regardless of whether someone is of legal age, drinking alcohol may cause a range of negative consequences such as increased risk of injury, physical or sexual assault, impaired judgment that may lead to dangerous behavior and a number of chronic and acute health conditions. Underage drinking has also been shown to interfere with brain development and increase an individual’s risk for developing alcohol use disorder (National Institute on Alcohol Abuse and Alcoholism, 2021). BCHD’s increased efforts around youth and adult substance use contributed to the decline in use of all substances by Beach Cities residents since 2018.

More than 25% of licensed tobacco retailers in California are found in Los Angeles County, 90 of which are located within the Beach Cities (California Tobacco Health Assessment Tool). While tobacco use in Beach Cities adults has decreased in the past decade and remains lower than state levels, use of electronic cigarettes (e-cigarettes) in the Beach Cities is higher than state levels. What is currently known about e-cigarettes is that they contain cancer-causing chemicals, can cause unintended injuries and specifically for youth can increase the chances of using other tobacco products in the future (CDC).

Marijuana use among Beach Cities youth has declined since 2018, but remains higher than the Los Angeles County average for past 30-day use by 11th graders. The percentage of Beach Cities 11th graders who reported using marijuana in the past 30 days in 2022 was 16% compared to 27% in 2018. However, with the potential for the introduction of retail marijuana in the community, this decline in use is at risk. Since California legalized the recreational use of marijuana for individuals over the age of 21 in 2016, the perceived risk/harm of both occasional and daily use of marijuana by Beach Cities youth decreased across all three grades surveyed in the California Healthy Kids Survey (CHKS). The human brain is not fully developed until age 25, leaving it vulnerable to the negative effects of marijuana when used during adolescence. The U.S. Surgeon General reports frequent marijuana use in adolescents leads to negative effects including difficulty with memory and attention, impaired learning, increased rates of suicide attempts and risk for psychotic disorders (Office of the Surgeon General).

To view the data and read the full Community Health Report 2022 visit, www.bchd.org/healthreport.

Objectives are included as examples of planning goals and are not meant to be an exhaustive list. 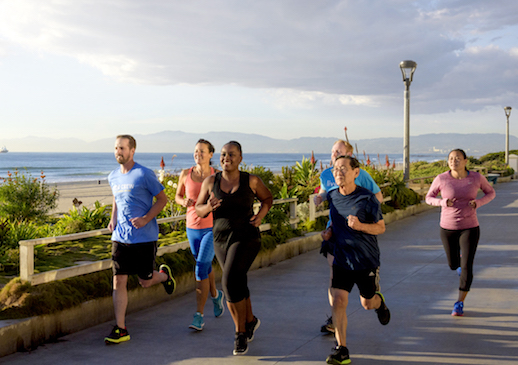 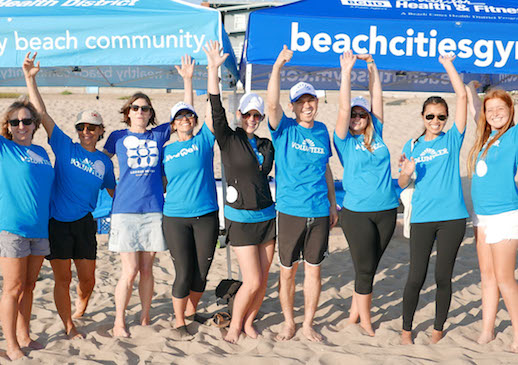 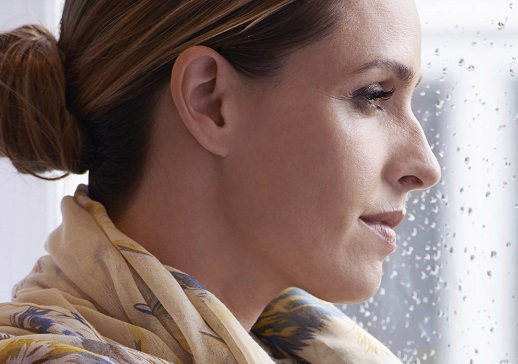